Woman Of The Year 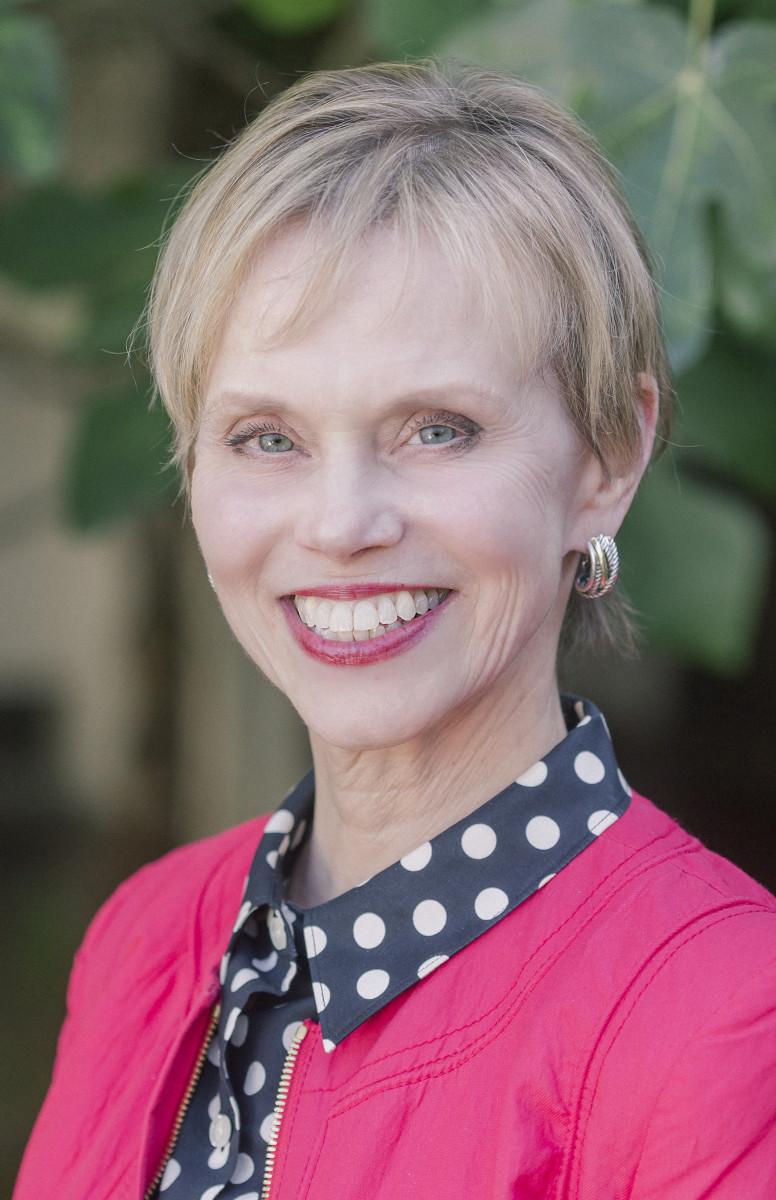 Dr. Sandra Horning was appointed chief medical officer and head of global product development for Roche and Genentech in January 2014. She leads employees in the product development organization across the globe, oversees all aspects of late stage clinical development and co-chairs the Late Stage Portfolio Committee that invests in pivotal registrational trials. During her tenure, she has received recognition for her industry contributions and overseen the successful development of 15 new molecular entities and numerous line extensions in oncology, hematology, neuroscience, ophthalmology, immunology and infectious disease.

Dr. Horning joined Roche and Genentech in late 2009 as senior vice president, global head of clinical science/oncology and hematology in the product development organization. Prior to that, she served as a tenured professor, practicing oncologist and investigator, and held multiple leadership positions including vice-chair of the department of medicine at Stanford University, where she is an emerita professor of medicine (oncology and blood and bone marrow transplantation). Dr. Horning has authored more than 300 peer-reviewed journal articles, book chapters, reviews and editorials, and has served on the editorial boards of multiple peer-reviewed medical journals. She was named a Best Doctor in America consecutively from 1992 - 2008 and served as chairman of the Eastern Cooperative Oncology Group lymphoma committee and 2005 - 2006 President of the American Society of Clinical Oncology.

Sandra will be honored at the 31st annual Woman of the Year on Wednesday, 29 April at the New York Marriott Marquis where nearly 2,500 leaders from across the industry will attend. The event will also recognize the HBA Honorable Mentor, STAR and nearly 100 Rising Stars and Luminaries from across the spectrum of our industry.