Programming Offered by the Women in Science Affinity Group

The Women in Science affinity group offers a variety of programs that focus on career development, hot science topics, leadership, and many more. To learn more about past programs hosted by the affinity group, click on the following years: 2018, 2017, 2016, 2015, 2014, and 2013.

We also offer an event as part of the HBA annual conference. Over the past few years, the events below have been planned focusing on various topics important to women scientists.

2018 – Washington D.C.
An Insider’s Peek into the FDA with Dr. Kathleen Uhl 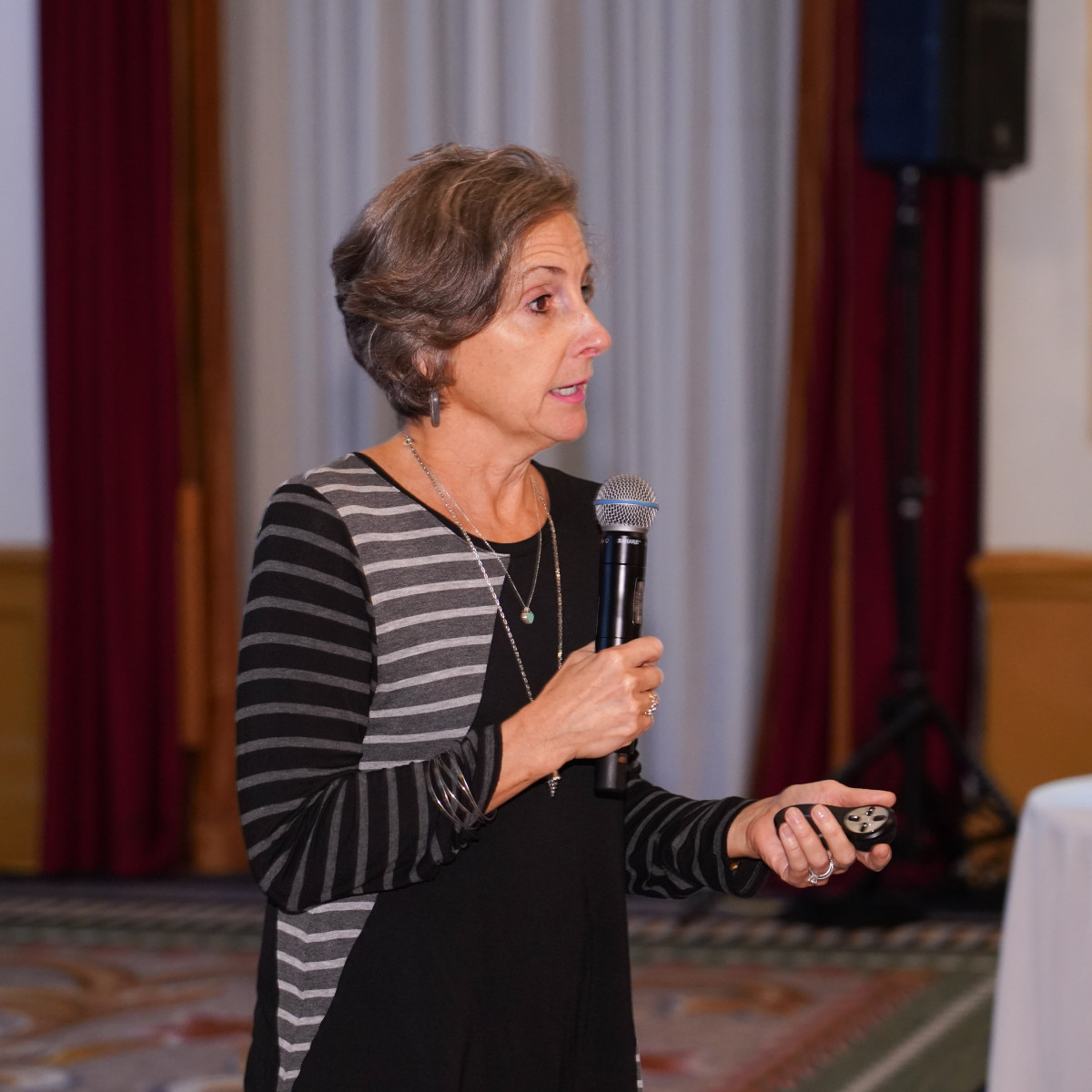 2017 – Philadelphia
Leadership in Healthcare: Focusing on the Oncology Patient

Dr. Linda Scarazzini delivering her keynote address at the 2017 Women in Science event at the HBA annual conference 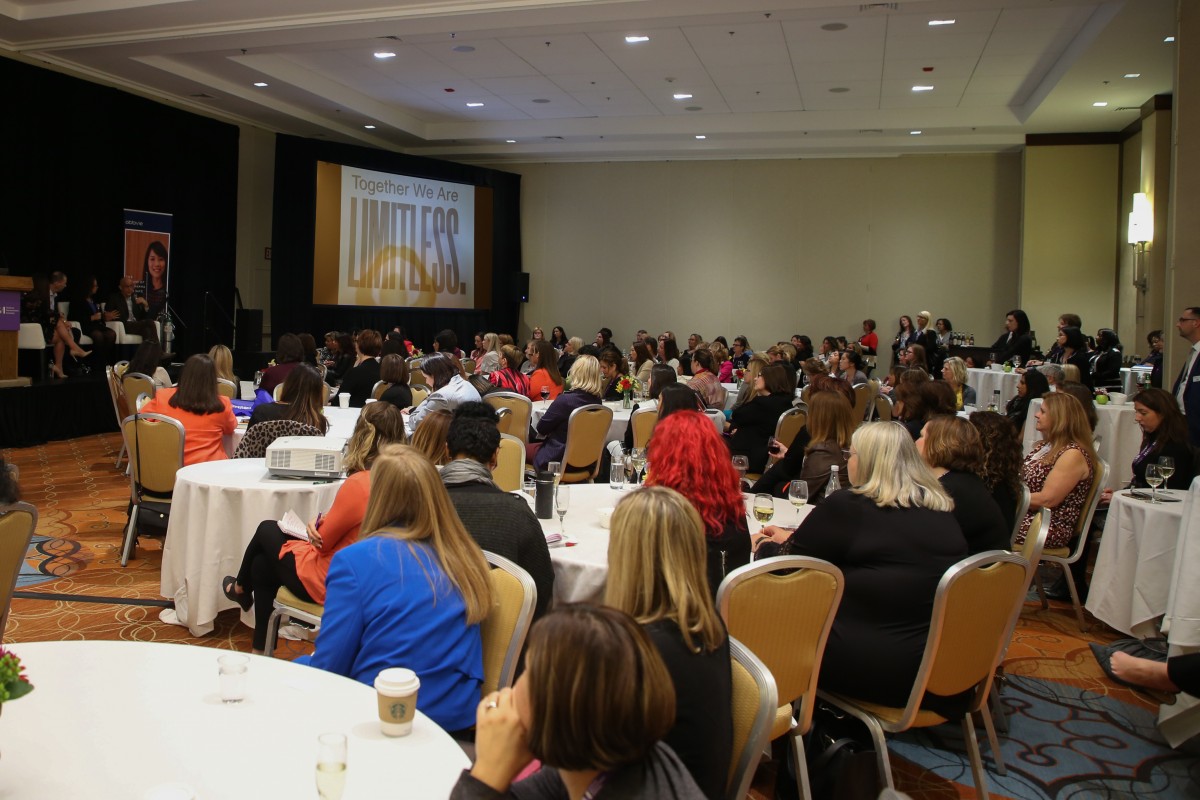 The 2017 Women in Science event at the HBA annual conference in Philadelphia, entitled “Leadership in Healthcare: Focusing on the Oncology Patient” was attended by approximately 175 conference attendees