As a part of HBA Europe’s ongoing commitment to recognising the vital work of its volunteers, during the recent volunteer town hall, the Q2 winners of the Honoured Volunteer and Spark awards were announced and congratulated.

Individuals who have demonstrated exceptional service in volunteering are recognised by the Honoured Volunteer award. The award is given on a monthly or quarterly basis to enthusiastic and energetic volunteers, demonstrating a strong commitment to HBA through their outstanding volunteer contributions.

In recognition of their excellent service, the following individuals are recipients of the Honoured Volunteer award for Q2: 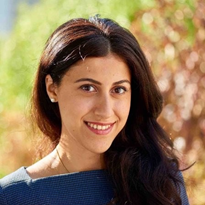 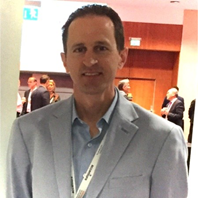 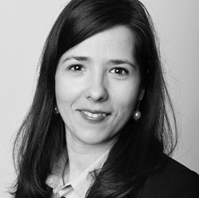 Awarded quarterly, the peer-nominated Spark award highlights any volunteer who has stood out from the crowd through their “little bursts of awesomeness”. It recognises the outstanding contributions of volunteers in any or all of the following areas: attitude, consistency and dependability, leadership, building community by supporting others or by taking on a new challenge that benefits the HBA.

The following volunteers are recipients of the Spark award for Q2, in honour of their exceptional contributions:

Congratulations and thank you to all the award winners.

Over the course of the year, the diverse contributions of volunteers, at the regional and chapter level, are recognised through a range of six different awards, awarded on a monthly, quarterly or annual basis. Find out more about HBA Europe’s volunteer recognition programme and its individual awards here.

Do you know a special HBA volunteer who deserves recognition? Nominations for the Q3 Honoured Volunteer and Spark awards are open now until 20 September. Nominations for the annual LEAD, Legacy, Marie Curie and Ms. Everest awards can be made until 5 October. Show your appreciation and nominate a volunteer today.