The HBA is continuing to make the headlines across Philadelphia media. In case you missed last month's article, HBA Philadelphia and West Chester presidents, Amy Turnquist (Philadelphia) and Anita Burrell (West Chester) co-authored an op ed article on the topic of gender parity which was published in the Philadelphia Business Journal. The article received additional media pick up where Amy was interviewed on NBC 10 TV and WHYY radio. What a fantastic opportunity for the HBA to gain recognition locally while weighing in on such an important topic nationally. 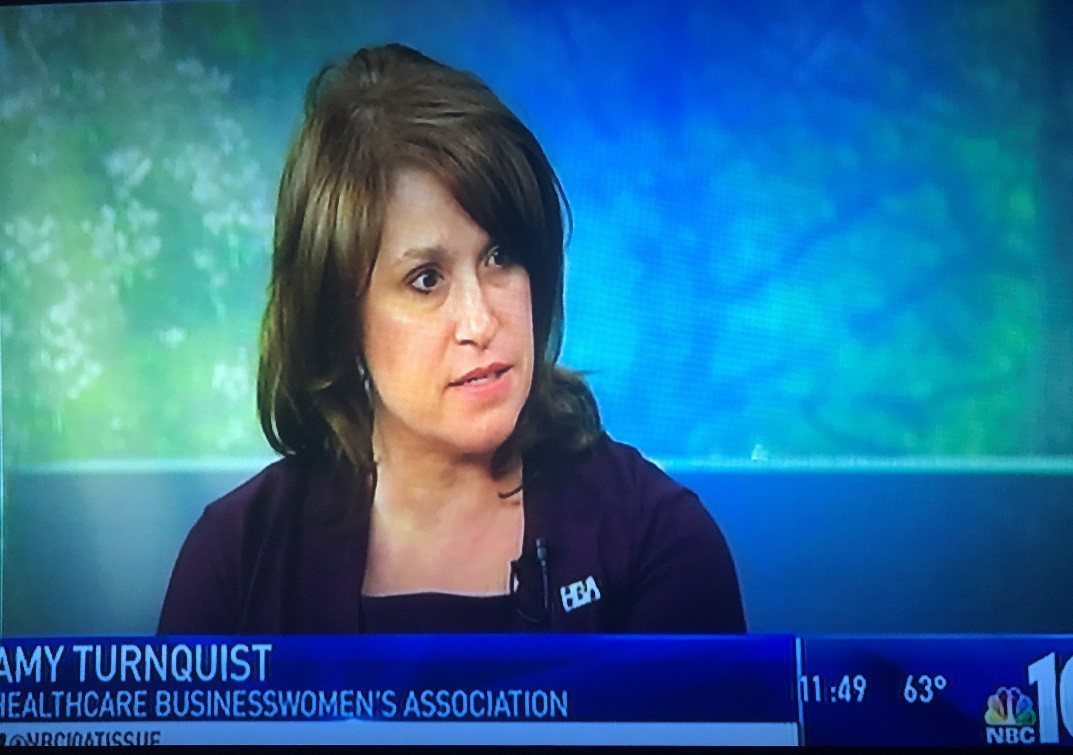 HBA featured speaker Fran Griesing, founder and managing member, Griesing Law LLC, shared important advice with attendees stating, “It’s key for women to join networks, because we depend on them for gender pay parity. That’s how you stay informed about what your value is, salary wise, by talking with peers."  HBA Philadelphia president Amy Turnquist was quoted throughout the article and offered her top four networking tips which we've shared below:

"You don’t have to run around town and network for its own sake", says Turnquist. Instead, she suggests the following for women looking to network:

HBA Philadelphia is part of the HBA Mid-Atlantic region which has six chapters: Greater Washington, Mainline/Montco, Montgomery Corridor, Philadelphia, Pittsburgh and West Chester. The chapters continue to collaborate on events to enhance the member experience. Not only have the chapters have shown solidarity when it comes to supporting events, they continue to lead with unity and by example.

As HBA West Chester president Anita Burrell reflects on a quote from Ryunosuke Satoro "Individually we are one drop, together we are an ocean.” It is truly a feat of collaboration between chapters that has helped create this wave of media attention and stage where the HBA’s mission of gender parity is truly advanced.

For new and existing members who are in the greater Philadelphia area and are looking to get involved, please be sure to check out the event calendar. The HBA is looking forward to increased presence in PA women conference in October as well as hosting several engaging events in next coming months.