On 22 March, HBA Zurich hosted a member orientation event at the Shire office in Zug. Members from Amgen, Johnson and Johnson and Shire were treated to a presentation by Zurich chapter president, Ingrid Van Elderen and Engagement COE EU Lead, Diana Lagalante.

Interest was high as the new HBA branding and video were shared along with key benefits of membership. The upcoming April event sponsored by Takeda Pharmaceuticals was also advertised.

The crowd also received a surprise in the form of a special guest. Steve Papermaster, former member of the US President’s Council of Advisors on Science and Technology having been appointed by then President George W. Bush. As current CEO of a number of future-thinking companies including Nano Global, Steve inspired the group to challenge the status quo, focusing on what could be versus what is.

Following the event, some attendees expressed interest in getting more involved with the HBA. Interested parties can contact Elisa Sinico for more information. 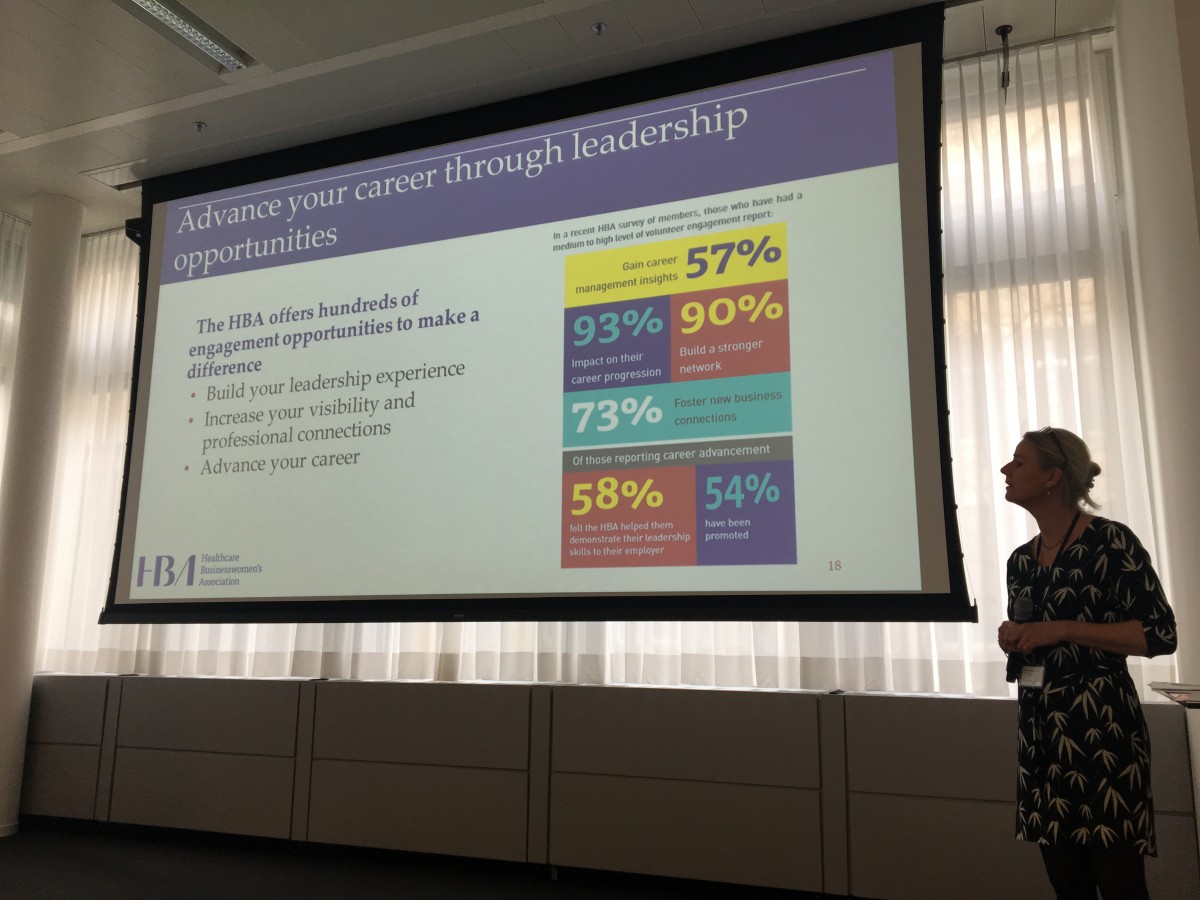 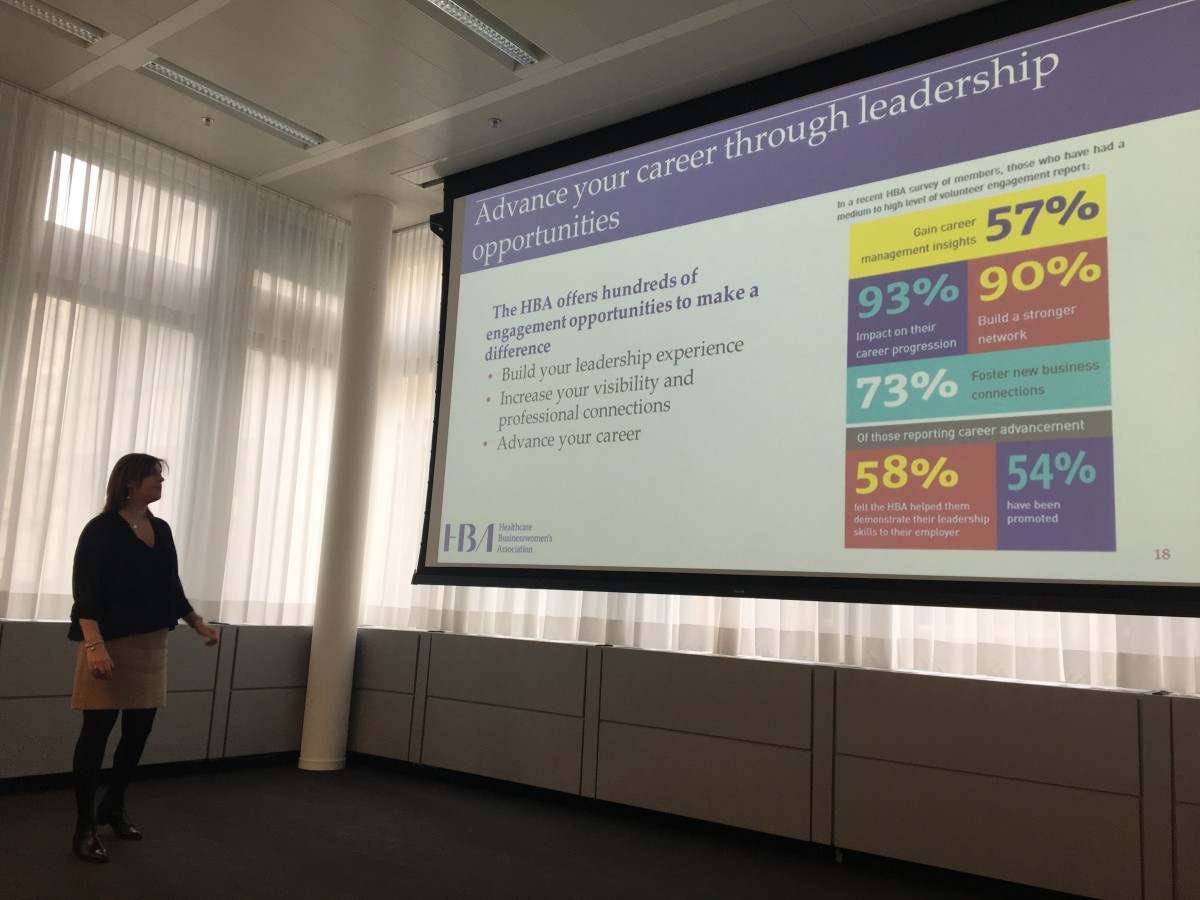 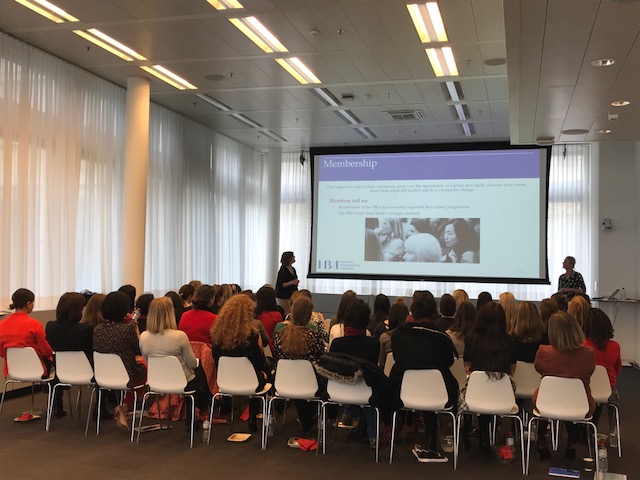